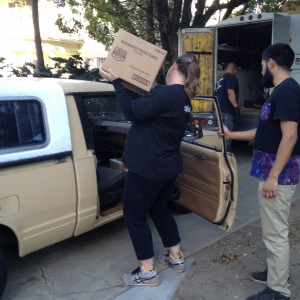 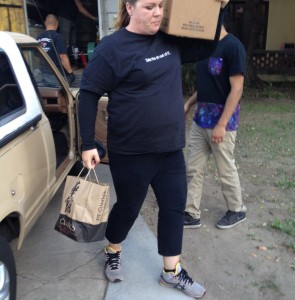 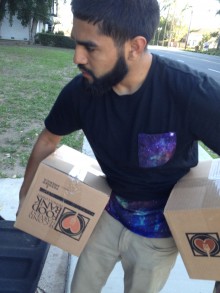 We shared information about our veterans openARMs Program and how our unique approach is making a “Real Difference” in the community!

After the presentation, each veteran received a “gift basket“, as a small token of appreciation for their service. Special thanks to Arlene Pfeifer for creating our openARMs veterans gift baskets. Great job! 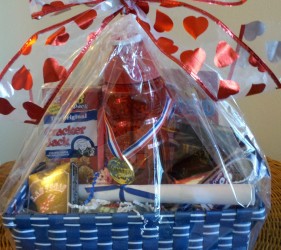 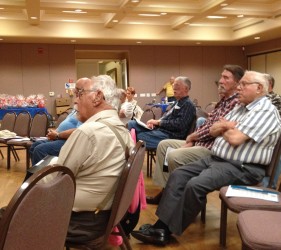 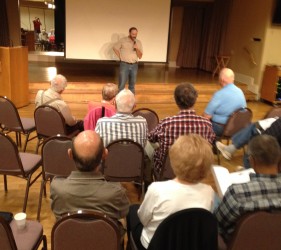 For over forty years, the goal at Veterans First has been to honor every brave man and woman who has served this country by helping restore dignity to those whose sacrifices defending the freedoms we cherish have left them in need.

Veterans First currently operates 10 permanent and transitional housing facilities at a capacity of 122 total beds for employable and disabled veterans within 3 Northern Orange County cities (Anaheim, Garden Grove and Santa Ana). Each home is staffed 24/7 with a house manager that can assist our clients with making sure that they are working towards a successful completion of our program. Each house is also staffed with a cook that provides nutritious meals to our clients. Additionally, Veterans First in the summer of 2011 began operating the county’s only transitional housing facility for unaccompanied homeless female veterans.

Working Wardrobes has been serving the community since 1990.

Tender Touch Ministries will act as a facilitator by incorporating many of Working Wardrobes’ services into their homeless advocacy framework.

Tender Touch Ministries is pleased to announce the openARMs Program to assist Orange County Armed Services Veterans in need. This initiative will provide immediate assistance to veterans who are homeless and struggling, as well as help them locate short and long-term care that’s available from a wide network of providers. Connecting veterans to disability services, including counseling for post traumatic stress disorder, as well as resources for jobs and education are all included in the openARMs Program.

The official tagline of the program is “Embracing Our Honored Heroes In Need.” This specifically speaks to the tragic reality that many veterans come home from war post 9/11 with nowhere to go. Tender Touch Ministries is reaching out to these veterans directly in the streets, providing “Welcome Home” Packages with necessities as well as further assistance in contacting available resources.

For more on the openARMs Program and how you can get involved, click here.

Tender Touch Ministries currently offers Veterans assistance through the openARMs Program.
Please visit this link for how you can assist. 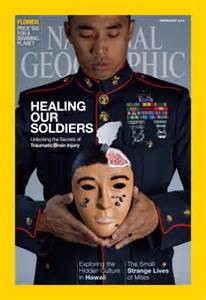 bruary 2015 Issue of National Geographic features a cover story, “The Invisible War on the Brain,”  on soldiers returning home from Iraq and Afghanistan with incredible challenges, not the least of which is the mysterious and devastating effects of traumatic brain injuries from the force of nearby blasts.

While the evidence for brain injury is very real, veterans are often challenged in their ability to describe the psychological effects, which include confusion, anger and depression, but in ways that defy words. In an effort to promote healing and communication, some soldiers have tried a program that encourages them to paint masks where words cannot articulate the pain.

The article, written by Caroline Alexander, goes on to explain the main problem with diagnosing and treating the blast force injuries, “Despite the prevalence of the condition, the most fundamental questions about it remain unanswered. Not only is there no secure means of diagnosis, but there are also no known ways to prevent it and no cure. Above all, there is no consensus within the medical community about the nature of blast-induced injury or by what mechanism blast force damages the brain.”

Meanwhile, Tender Touch Ministries is currently assisting Orange County, CA veterans of all ages with transitioning back into civilian life, including connecting them to resources to help with medical and psychological needs via the openARMs Program.

"I am very grateful that Tender Touch Ministries was there for me in a way most needful.